Please see message and link below regarding the upcoming NATO summit.

Below is a map of the routes affected by this industrial action;

I saw this on the BBC News App and thought you should see it:

Netherlands stabbing: Several hurt in attack in The Hague 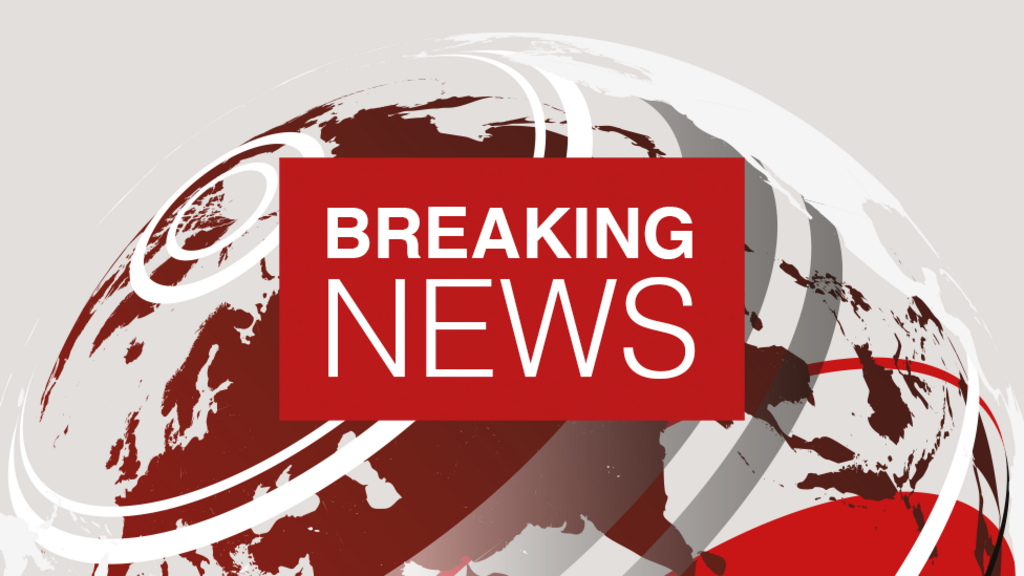 Several people are reported injured in a stabbing attack on a shopping street in the Dutch capital.
Disclaimer: The BBC is not responsible for the content of this email, and anything written in this email does not necessarily reflect the BBC’s views or opinions. Please note that neither the email address nor name of the sender have been verified.

There is currently an issue on London Bridge, more info to follow

Disclaimer
Ultimate is a trading name of NOONAN Services Group (UK) Ltd. Registered in United Kingdom: 05049403, Registered Office: 47 Paul Street, London, EC2A 4LP.
This message is confidential. It may also be privileged or otherwise protected by work product immunity or other legal rules. If you have received it by mistake, please let us know by e-mail reply and delete it from your system. If you are not the intended recipient, you are notified that disclosing, copying, distributing or taking any action in reliance on the contents of this information is strictly prohibited. Ultimate accepts no liability for the content of this email, or for the consequences of any actions taken on the basis of the information provided, unless that information is subsequently confirmed in writing. The integrity and security of this message cannot be guaranteed on the Internet.

This information is useful for any property located near a cinema;

On Saturday evening there was a major incident at Star City involving large numbers of youths and adults at VUE cinema.

The incident involved rival gangs fighting in which knives and machetes were used.

This took place in the reception area of VUE in front of members of the public.

Police were quick to attend the site and disperse the group, making several arrests; 7 police officers were injured and the site has received significant media attention over the event.

Initial reports indicate that machetes and a firearm were branded by members of the gangs.

Both of these incidents are allegedly connected to the showing of the new film Blue Story.

Due to this, VUE cinemas and Showcase cinemas have removed the film from scheduling and will not be showing the film on any screens.

We are asking all sites that have a cinema near their premises to brief their staff regarding the incidents that have happened at the weekend.

There are two demonstrations taking place on the 29th of November in London;

A UCL march will commence at 1100hrs from Malet Street and take the route shown in the image below, a rally will then take place at Westminster Central Hall at 1400hrs.

Further to this, there is a Student Climate Strike taking place in Parliament Square from 1100hrs to 1400hrs.

Back along VICTORIA STREET, BROAD SANCTUARY and on towards PARLIAMENT SQUARE, stopping in front of the SUPREME COURT for another 10-15 minutes

Anti-clockwise around PARLIAMENT SQUARE, stopping outside PARLIAMENT (10-15mins) before moving off and on to PARLIAMENT STREET and WHITEHALL. Stopping at HM REVENUE & CUSTOMS and DOWNING STREET, both for about 10-15 mins, before moving up and on to TRAFALGAR SQUARE for a teach in and speeches. A number of party leaders and politicians have been invited to attend for 1500 hours

The event is expected to then finish at 1600 hours and they are expecting around 200 people to take part.

The main offices for the larger political parties are;

UKIP – currently without a London base, head office is listed as being in Devon

In the area of Millbank there is a road closure between Horseferry Road and Parliament, there are reports that this closure is due to a gas leak.